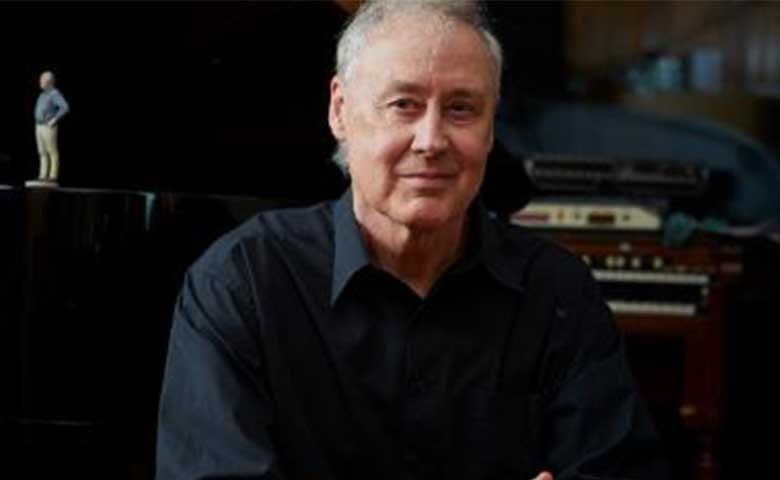 Bruce Hornsby, the creatively insatiable pianist and singer-songwriter from Williamsburg, Virginia, always has succeeded on his exceptional gifts, his training, and his work ethic. He became a global name in music by reimagining American roots forms as songs that moved with the atmospheric grace of jazz. “The Way It Is” defined sonic joy on the radio, however as a hit record it also evidenced a thrilling re-structuring, and during the years afterward Hornsby, in staggeringly diverse ways, has kept going.

He has returned to traditional American roots forms, collaborating with Ricky Skaggs. He has played with the Grateful Dead. He has fused the plunk and dazzle of twentieth-century modernist classical composition to singer-songwriter emotional inquiries. He has scored films. He has performed with symphony orchestras. If the sound of an arrogant air-conditioner or a stretch of rude playing caught his ear, he has entered the hallowed doors of the conservatories of punk. So when Hornsby describes Absolute Zero, his new album, as “a compendium of what I like and moves me,” don’t expect perhaps

yMusic, "six contemporary classical polymaths who playfully overstep the boundaries of musical genres," (The New Yorker) performs in concert halls, arenas and clubs around the world. Founded in New York City in 2008, yMusic believes in presenting excellent, emotionally communicative music, regardless of style or idiom. "One of the groups that has really helped to shape the future of classical music," (Fred Child, NPR's Performance Today) their virtuosic execution and unique configuration (string trio, flute, clarinet, and trumpet) has attracted the attention of high profile collaborators -- from Paul Simon to Bill T. Jones to Ben Folds -- and inspired original works by some of today's foremost composers, including Nico Muhly, Missy Mazzoli and Andrew Norman.