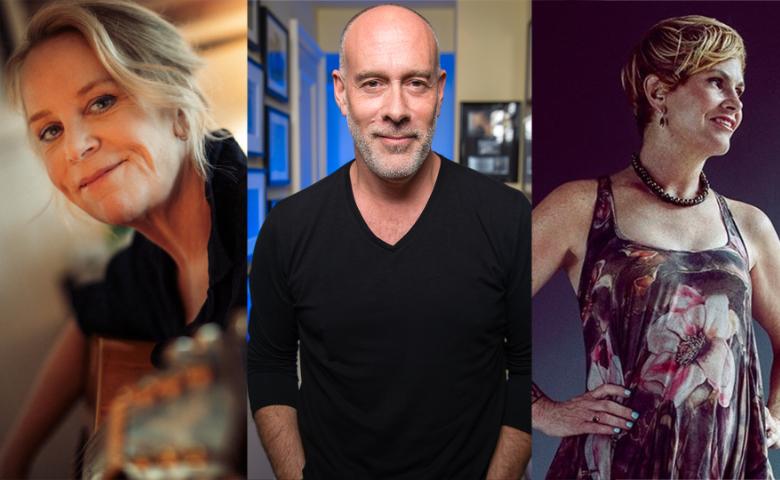 Get your tickets today!

With hits like “Passionate Kisses” and “He Thinks He’ll Keep Her,” Mary Chapin Carpenter has won five Grammy Awards (with 15 nominations), two CMA awards, two Academy of Country Music awards and is one of only fifteen female members of the Nashville Songwriters Hall of Fame. Over the course of her acclaimed career, Carpenter has sold over 15 million records. In 2020, Carpenter released two albums - “The Dirt And The Stars” in August 2020, and “One Night Lonely,” recorded live without an audience at the legendary Filene Center at Wolf Trap in Virginia during the COVID-19 shut down - in addition to sharing “Songs From Home,” a virtual concert series which has been viewed over 10 million times.

Of the new album “The Dirt And The Stars,” produced by Ethan Johns (Ray LaMontagne, Paul McCartney, Kings of Leon) and recorded entirely live at Peter Gabriel’s Real World Studios in Bath in southwest England, Carpenter quotes the writer Margaret Renkl, “ ‘We are all in the process of becoming.’ That doesn’t stop at a certain age. To be always a student of art and music and life, as she says, that, to me, is what makes life worth living. The songs are very personal and they’re difficult in some ways, and definitely come from places of pain and self-illumination, but also places of joy, discovery and the rewards of self- knowledge. They arrived from looking outward as much as inward, speaking to life changes, growing older, politics, compassion, #metoo, heartbreak, empathy, the power of memory, time and place. So, I suppose I could say there are many themes, but they all come back to that initial truth that we are all constantly ‘becoming’ through art and expression.”

After winning a Grammy for his soulful ballad “Walking in Memphis,” Marc Cohn solidified his place as one of this generation’s most compelling singer-songwriters, combining the precision of a brilliant tunesmith with the passion of a great soul man. Rooted in the rich ground of American rhythm and blues, soul and gospel and possessed of a deft storyteller’s pen, he weaves vivid, detailed, often drawn-from-life tales that evoke some of our most universal human feelings: love, hope, faith, joy, heartbreak.

In 2019, Marc released a collaborative record with gospel legends Blind Boys of Alabama titled 'Work To Do’ which was released on BMG.

'Work to Do' is comprised of three studio tracks plus seven intimate live performances recorded at the Katharine Hepburn Cultural Arts Center in Old Saybrook, CT, during a taping of the PBS series The Kate. Original plans were to release an EP containing the studio tracks, but the excitement and magic captured during the taping inspired the decision to create this unique hybrid album.

2019 was a busy year for Marc, consisting of 75 shows in about 65 cities. Moving forward, Marc continues to do what he does best: infuse American music with both a fresh perspective and a reverence for its deep roots.

Shawn Colvin won her first GRAMMY Award for Best Contemporary Folk Album with her debut album, Steady On. She has been a mainstay of the singer-songwriter genre ever since, releasing thirteen superlative albums and establishing herself as one of America’s most revered live performers. Her songs are slow-release works of craft and catharsis that become treasured, lifetime companions for their listeners. Colvin triumphed at the 1998 GRAMMY Awards, winning both Record and Song of the Year for “Sunny Came Home.” Colvin was recognized for her career accomplishments when she was honored with the 2016 Lifetime Achievement Trailblazer Award by the Americana Music Association. Presenting the award was Bonnie Raitt. Said Raitt, “She’s simply one of the best singers I’ve ever heard—and a truly gifted and deep songwriter and guitarist.” In Sept. 2019, to commemorate the 30th anniversary of Steady On, Colvin released a newly-recorded solo-acoustic version. The Steady On 30thAnniversary Acoustic Editions trips each song to the core, placing Colvin’s songwriting masterclass on full display. Colvin was recently inducted into the 2019 Austin City Limits Hall of Fame alongside legendary artists Lyle Lovett and Buddy Guy. In a moving induction speech, Jackson Browne extolled, “Not many writers are able to do what Shawn does. It’s a very special way of relating what really matters. It takes an original to get our attention. Shawn is utterly original in her singing, and original in what she speaks about in her songs.” 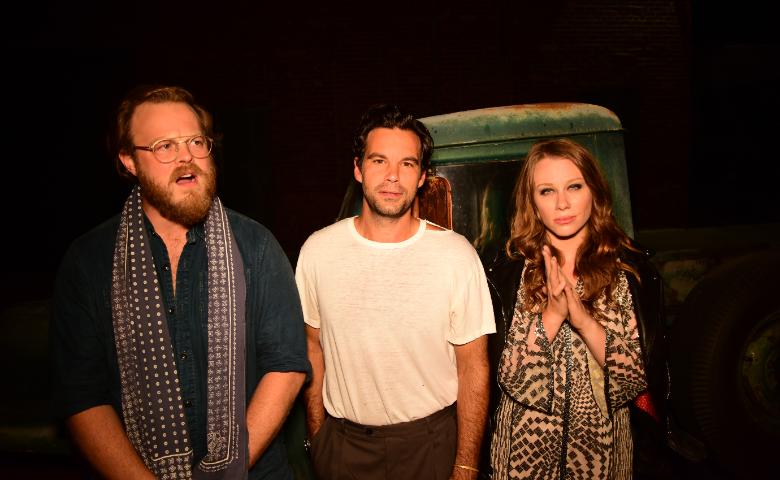