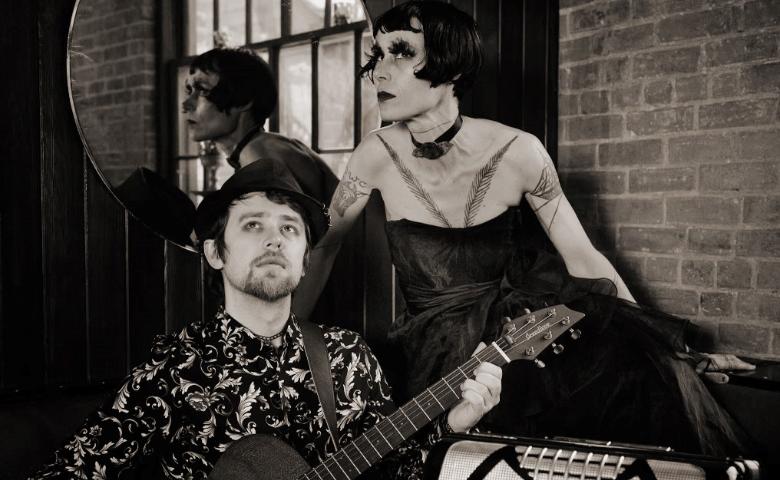 Free Concerts! Every Friday and Saturday Night through August!

Troy's Summer Square Concert Series is free and open to the public, no ticket required! Every Friday and Saturday night through August!

Troy's Summer Square Concert Series is a free, outdoor event taking place at 6 PM on Friday and Saturday nights in July and August. All performances are weather dependent, there is no alternate rain location.

"The band creates sounds both mystical and ethereal and have drawn comparisons to Gogol Bordello, David Lynch, Dresden Dolls and Dead Can Dance" Stitched Sound 2020