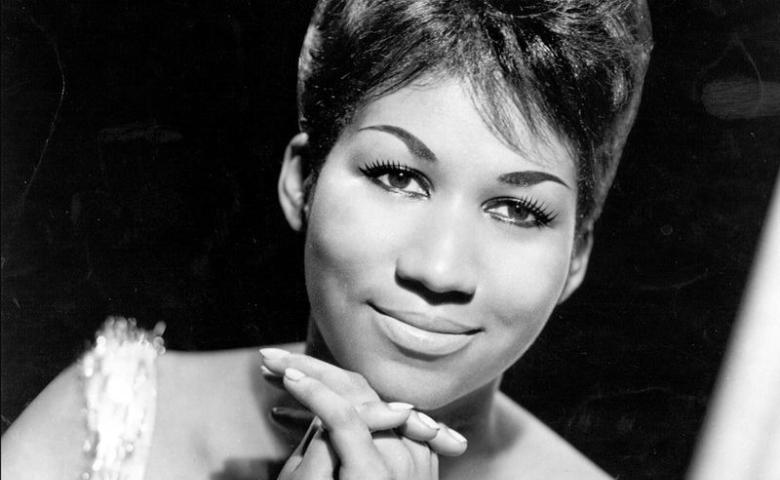 With a legendary career spanning several generations and a multitude of genres, Aretha Franklin truly earned her title, “The Queen of Soul.” Wrought in the Baptist congregations of Detroit, Franklin’s expressive and powerful vocals, complemented by skillfully executed yet profound piano melodies, propelled her to international stardom in the sixties. Beloved by musicians and listeners alike, Aretha is recognized as the most successful female recording artist in history with 112 charted singles on Billboard, 18 Grammy Awards, and over 75 million records sold.

Aretha Franklin continued to perform well into the later years of her illustrious life. During this time, musician, vocalist, and composer Damien Sneed toured along with Aretha, developing a strong mentee relationship with the soul legend. In Tribute to Aretha Franklin: The Queen of Soul, Sneed pays homage to the monarch herself with fresh renditions of her most cherished hits including “Respect,” “Knew You Were Waiting,” “Bridge Over Troubled Water,” “Precious Memories,” “Think,” “Until You Come Back To Me,” “Daydreaming,” “Freeway,” “Natural Woman,” and others. Backed by an accomplished cast of jazz, gospel, and soul musicians and vocalists, Damien Sneed’s multi-media tribute will be a tender and spiritual reflection upon the life of an iconic industry titan.

Valerie Simpson is known as half of the songwriting-performing-producing entity known as Ashford & Simpson. Their award-winning collaborations began in the late ‘60s, and she along with her late husband Nick Ashford have penned classic hits such as, “Ain’t No Mountain High Enough,” “You’re All I Need to Get By,” “Reach Out and Touch Somebody’s Hand,” “I’m Every Woman,” “Ain’t Nothing Like the Real Thing,” “Solid,” “Your Precious Love,” “The Boss, “It’s My House,” “I Don’t Need No Doctor,” “Let’s Go Get Stoned,” and many others.

Simpson serves on the board of the ASCAP Foundation where a monetary award has been established to aid struggling songwriters titled the REACH OUT AND TOUCH Award, which honors Nick Ashford. In recent years, Valerie has toured with Dave Koz as a special guest and with Paul Shaffer & The World’s Most Dangerous Band. Her music is in constant demand and four Ashford & Simpson songs are featured in the Broadway hit Motown: The Musical, which is touring the country. “I’m Every Women” is featured in The Bodyguard The Musical, which is currently on tour. In 2018, Simpson, was featured as a performer in a limited engagement in Broadway’s CHICAGO, The Musical in the role of Mama Morton. The songs of Ashford & Simpson are in constant play through commercials and documentaries (Aretha Franklin, Whitney Houston) and feature films and television shows. Ashford & Simpson have rightfully earned their place in the Songwriters Hall of Fame, where the duo was inducted in 2002. In 2019, the National Academy of Recording Arts and Sciences, presented the Trustees Award to Ashford & Simpson in a televised program adding yet an exciting new dimension to a diversified career.