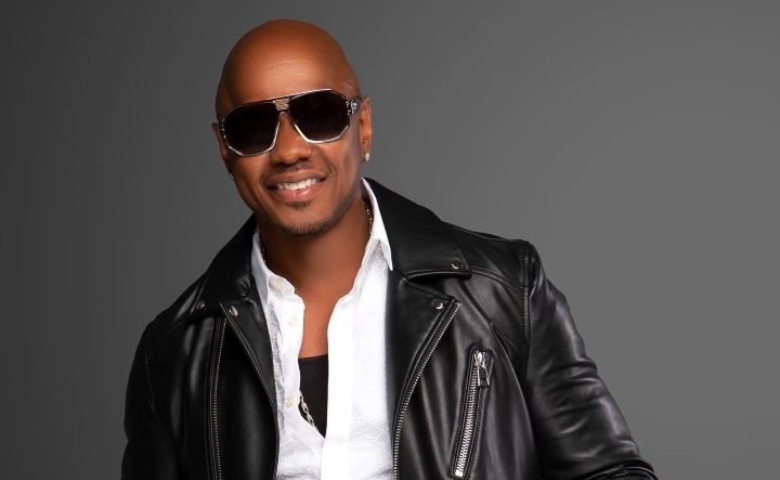 Donell Jones is an American singer born in Chicago, Illinois.  In the early 90's, Jones met 'Eddie F' Ferrell, who was the president of Untouchables Entertainment.  Eddie F and Donell formed a partnership with L.A. Reid and Babyface at LaFace Records.  While with LaFace, Jones wrote Usher's 1994 smash hit, 'Think of You'.  Reid and Babyface pushed Jones to release a solo project, which he pursued and title his debut album 'My Heart' in 1996.  It peaked on the 30th spot on the Billboard R&B/ Hip-Hop Albums chart.  Jones continuously wrote songs for other artists such as Drea's 'Not Gonna Letcha' amongst other collaborations.  In 1999, he returned with his album 'Where I Wanna Be', with his number 1 hit, 'Where I Wanna Be', now at 32 million plays on Spotify, and 'U Know What's Up' featuring TLC's Lisa 'Left Eye' Lopes stayed on the Billboard charts for 8 weeks.  In that same year, Jones won the AMA's for Best New R&B Artist.

After about a 6 year hiatus, Donell Jones returned with his third album, 'Journey of a Gemini' which hit number 1 on the Billboard R&B/ Hip-Hop Album Chart.  He followed the album with 'The Lost Files' in 2009, 'Lyrics' in 2010 and 'Forever' in 2013.  His hit 'U Know What's Up' has 54 million plays on Spotify and presently Jones, now at 46 years old, still performs around the US and globally. 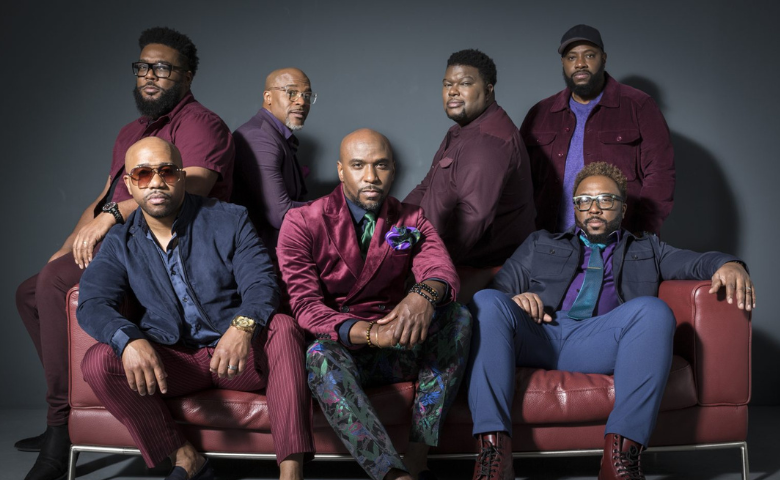