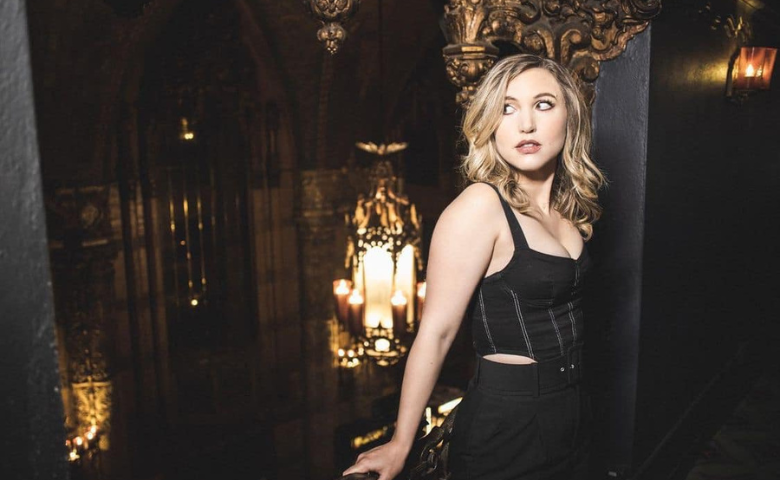 Due to popular demand, a second show has been added!

VIP packages are available for the 9:30 performance

The New York Times opines, comedian Taylor Tomlinson “demonstrates tight joke writing, carefully honed act-outs and a ruthless appetite for laughs” in her second hour-long special, Look At You, now streaming on Netflix. New York Magazine adds, “Watching Tomlinson gives you the same comfort as a Swift concert or a Broadway show that’s been on for years. This is a professional. This performance will be ultraproduced. You do not need to be anxious,” and the Los Angeles Times observes, “Even when she’s navigating painful waters, she can’t help but find the humor… her wit and pinpoint delivery reveal both an incisive writer and also a talented actor.”

Filmed last December at the historic Wilbur Theater in Boston, Look At You is an evolution of the Forbes’ 30 Under 30 star’s Quarter-Life Crisis that debuted on Netflix March of 2020. Her first hour-long special went on to be named “Best of 2020” by New York Times, Decider, Paste and earned unanimous critical praise with the Washington Post calling her “your favorite quarantine-watch” and Newsweek dubbing her “undeniably hilarious.” With appearances on The Tonight Show Starring Jimmy Fallon, CBS This Morning, Kelly Clarkson and more, the woman Mashable calls "whip-smart and spectacularly cynical" and Variety Magazine names a Top 10 Comics to Watch is currently headlining her nationwide theater tour, Deal With It.

Please note:
All Sales are FINAL. No refunds. No Exchanges. 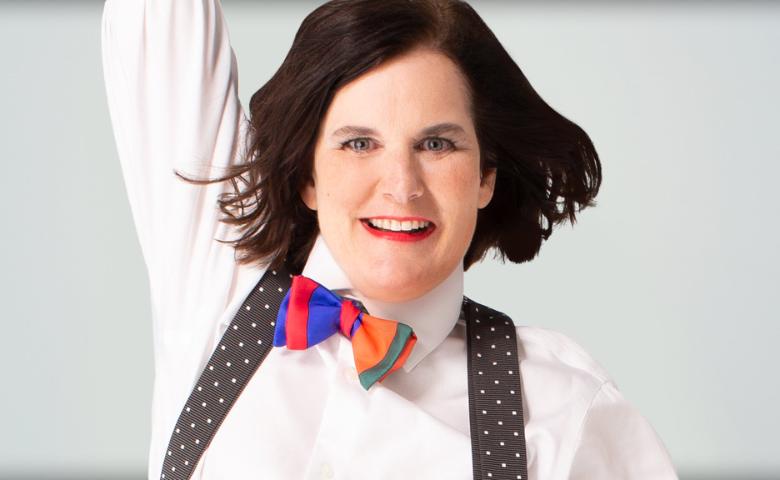