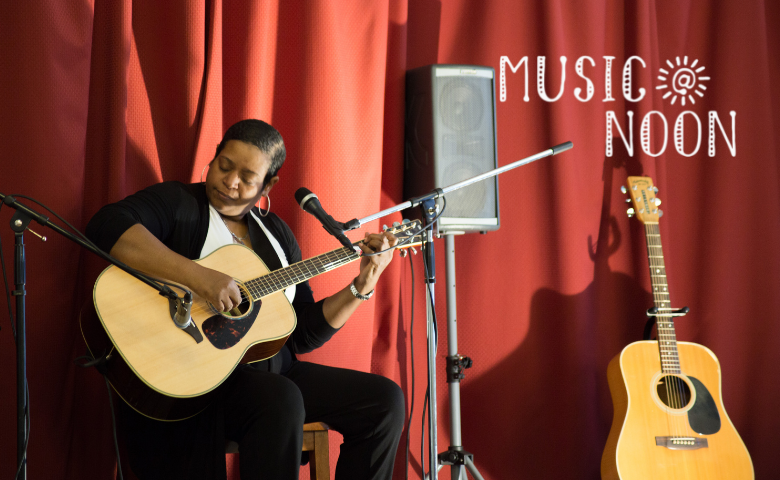 2019 EDDIES (Capital Region Thomas Edison Music Awards) Blues Artist of the Year nominee, Thomasina Winslow is a singer and guitarist of top level acoustic blues and more. Thomasina travels nationally and internationally bringing the world of the blues to diverse audiences. Her performances are characterized by her snappy guitar chops and rich warm vocals. Thomasina has been bringing the fusion of acoustic guitar-driven blues to audiences around the world such as to England, France, Germany, and as far as Australia. Recently, Thomasina has been lending her vocals to the New York-based blues band Nite Train. Thomasina is a second-generation blues woman, carrying the legacy from her father, the late Thomas Winslow, who was an accomplished folk and country-blues artist. Mr. Winslow worked closely with luminaries such as Don McLean, Pete Seeger, and others. Seeing Thomasina perform is a memorable experience. In her vocals and playing, you can see how much she enjoys sharing her gift with the audience. There is a quality to her performing that evokes an almost mystical sense of the past, together with a relevance that pulls the audience into her world through song. Thomasina is the founder of STEAM: “Strength Through Expressive Arts Mentoring,” bringing music education to at-risk youth in New York State. It is this work that has set Thomasina apart. Thomasina personally wrote and developed the curriculum of STEAM and has been providing this outreach through direct service in 25% of New York State OCFS facilities since 2012. STEAM has personally transformed the lives of hundreds of at-risk youth and has graduated students who are today accomplishing their own success in the music industry. In 2019, Thomasina launched a podcast aimed at helping artists bring the business of their performing to the next level. More information on STEAM: The Arts Mentoring Podcast with Thomasina Winslow and Hillary Schrauf can be found at: facebook.com/STEAMArtsMentoring. STEAMcast is available for listening and download on Spotify, Anchor.fm, and Google Podcasts. In 2018 Thomasina co-founded the New Baltimore Music and Arts Festival (NBMAF) with drummer Al Kash and percussionist Brian Melick. It was a long-standing vison of Thomasina’s to create an event in which artists from the community come together to celebrate themselves and each other. The third-annual NBMAF will be held in July 2020. 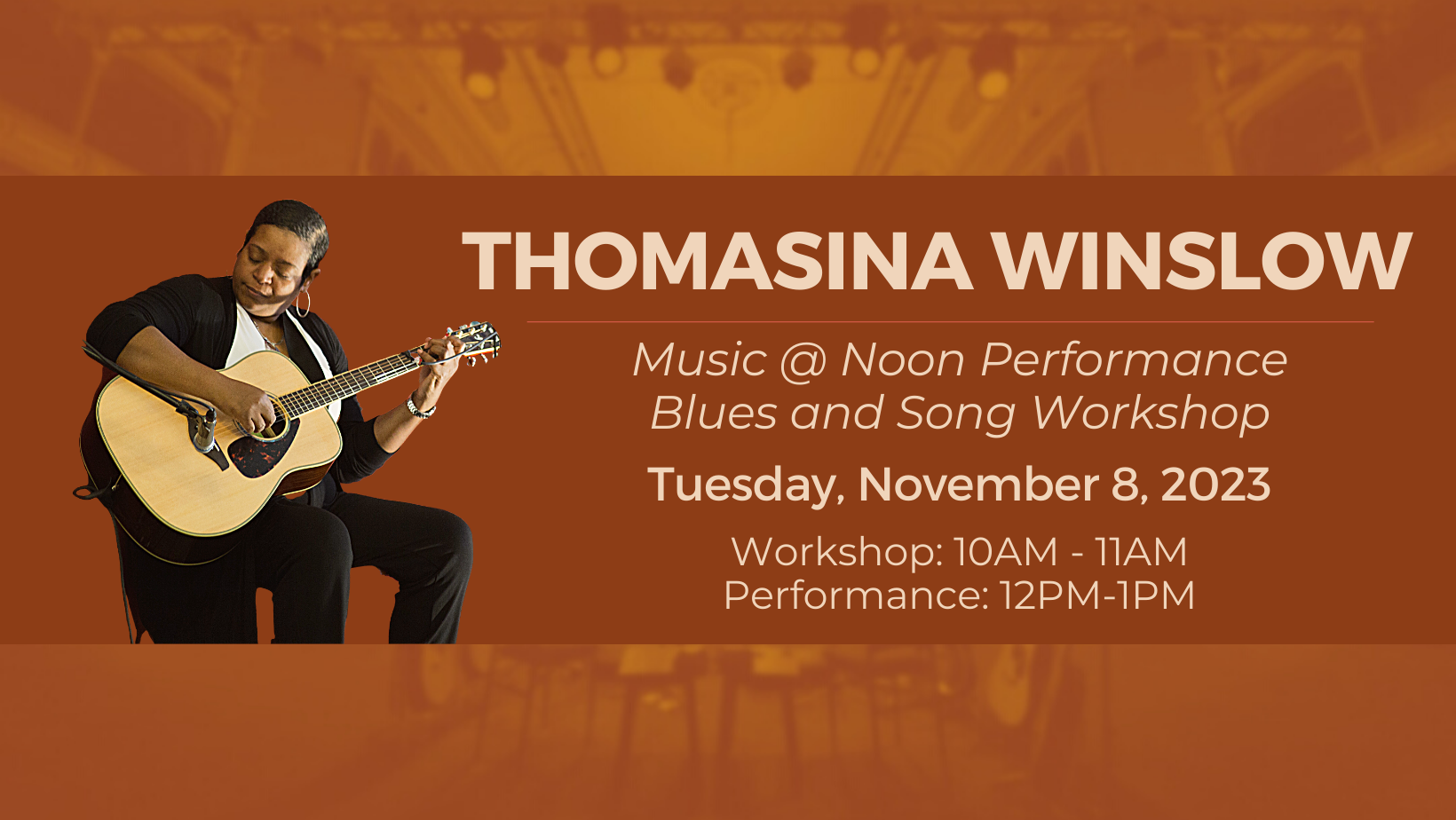 SUBMIT A REQUEST TO PARTICIPATE HERE 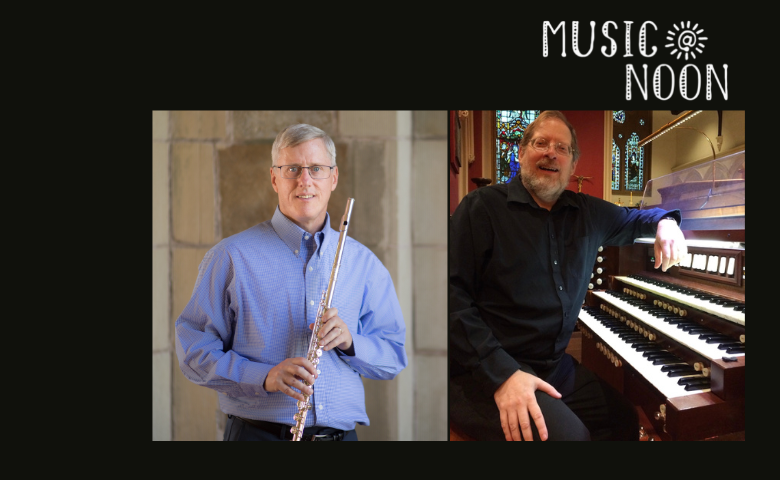