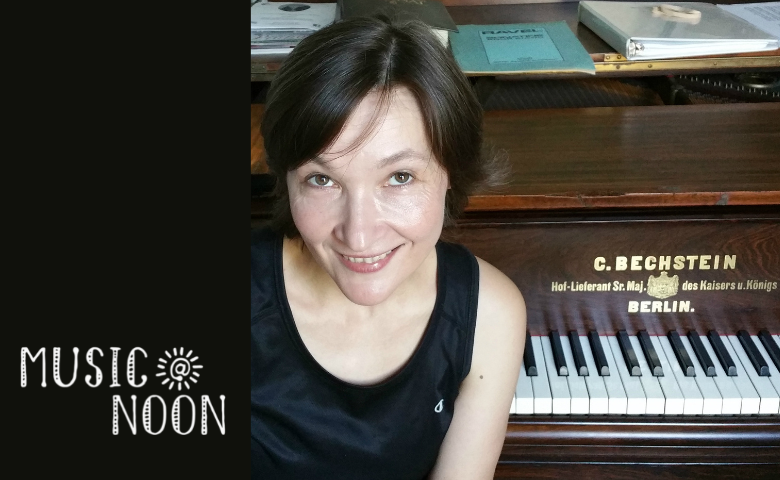 Natalia Shevchuk, a native of Ukraine, graduated from Kyiv State Conservatory named after P. Tchaikovsky, currently known as the National Academy of Music of Ukraine. She was among the winners of the Kyiv Rachmaninoff Piano Competition in 1993. After moving to the USA in 2011 she performed in New Hampshire, Maine, and New York as a soloist and ensemble musician. Currently, she is the organist/choir director at Calvary UMC in Latham, NY. She plays for Hudson Valley Choral Society, Cantilena Chamber Chorus (based in Lenox, Ma), Grasshopper Productions, and Hawthorne Valley Waldorf School in Harlemville, NY. Natalia's solo and collaborative appearances include classical and modern compositions, as well as her own arrangements and original works. 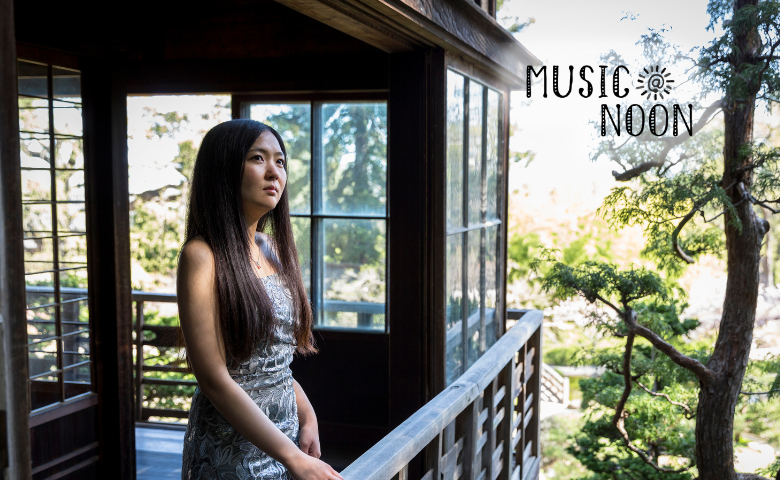