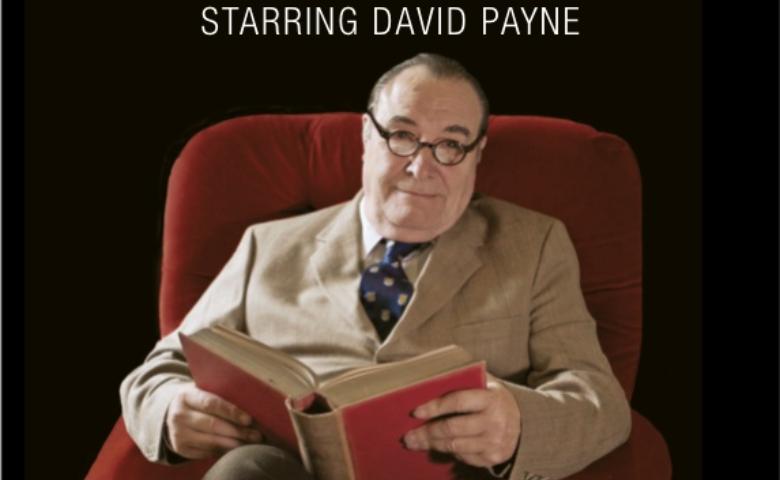 An Evening with C.S. Lewis

C.S. Lewis is in the twilight years of his life and is recovering from a recent heart attack.  His health has improved to the point where, at his home near Oxford, he is able to host a group of American writers on a writer’s tour of the UK.  One of the highlights of their trip is their visit with the famous British author who gives an intimate humor-laced talk about the events and people that shaped his life and writings.  Crammed into Lewis’ living room they are soon enthralled as he speaks of childhood adventures with brother Warnie, his days as an Oxford tutor where he formed his lifelong friendship with J.R.R. Tolkien, his journey from atheism to Christianity and the unexpected meeting with an American woman who turned his life upside down and the challenge they both faced when she was struck down by cancer.

David Payne, who has played Lewis in many plays including over 800 performances of An Evening with C.S. Lewis, has established himself as the most authentic on-stage Lewis.  As the Chicago Standard noted in its 5-Star review following a successful four week run in the Chicago area  “A brilliant portrayal of Lewis comes from a man who doesn’t seem far off from the real thing.”  A sentiment echoed by so many who have seen this show.