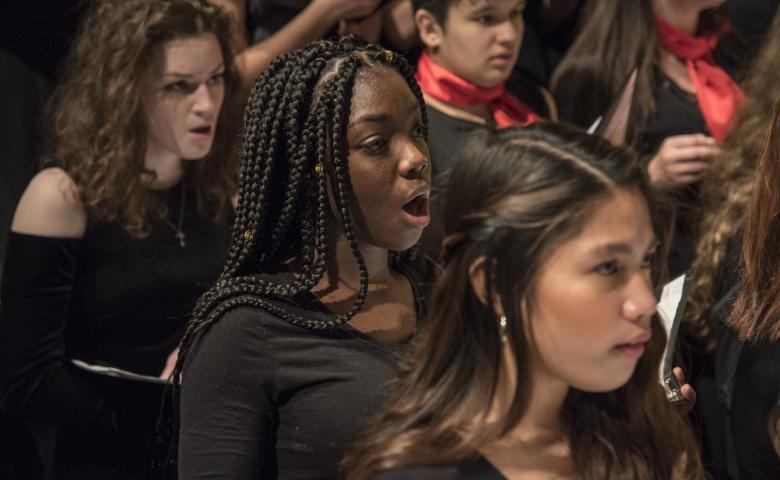 This concert is a ticketed event open to the public; the event is free for students, and adult tickets cost $15 for open seating at the historic Troy Savings Bank Music Hall. Complimentary student tickets can be obtained in person at the Box Office (Mon. – Fri. from 10am – 5pm, or one hour before the concert) or by phone at (518) 273-0038. You may be asked to show a student ID.

Albany Pro Musica’s annual High School Choral Festival's participating schools are Saratoga High School, Albany High School, and Troy Prep High School. This year marks the 20th anniversary of this beloved invitational festival, and is made possible in part due to generous grant funding from the Howard and Bush Foundation and The McCarthy Charities.

The High School Choral Festival gives students a chance to share the stage with Albany Pro Musica, and to work with APM’s Opalka Family Artistic Director Dr. José Daniel Flores-Caraballo and a guest composer/conductor of national acclaim. This year, the festival will feature guest composer and conductor Darrell Bryan, Adjunct Lecturer at Queen’s University and Artistic Director of the Kingston Chamber Choir. Throughout the afternoon, students will participate in dynamic rehearsals and a vocal clinic workshop, in which they will improve their voice technique; explore the concepts of musicianship and choral techniques, including working as part of a team and honing choral discipline; and learn about musicology and the historical context of the compositions they are singing. The students are always encouraged to perform with the highest standards, and singing alongside Albany Pro Musica in a concert setting represents a unique opportunity to advance that goal.

Bryan and Flores-Caraballo will then conduct the festival’s concert, in which each chorus performs individually before they join with APM to perform together. New this year, APM will offer an interactive, masterclass-style portion of the final concert to allow attending students as well as audience members gain insight into the artistic process of preparing and presenting choral music. Regional middle- and high-school students are encouraged to attend the performance for a unique opportunity to observe, interact, and even perform with the fine voices of Albany Pro Musica through this learning portion of the concert. 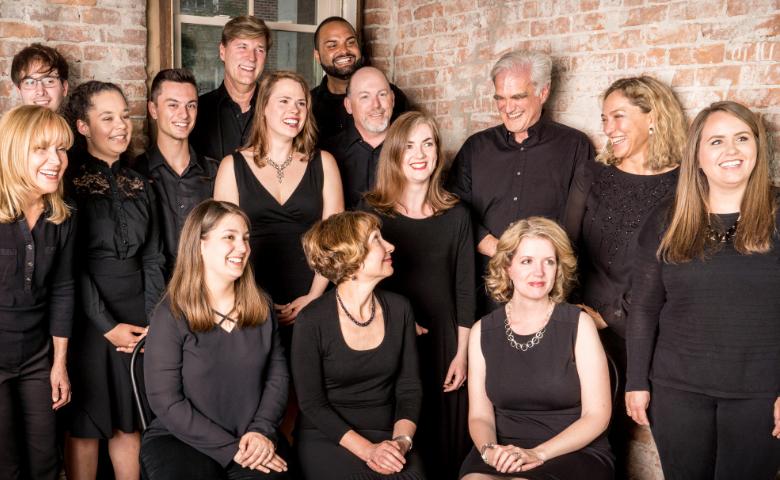