The Massry Center for the Arts presents 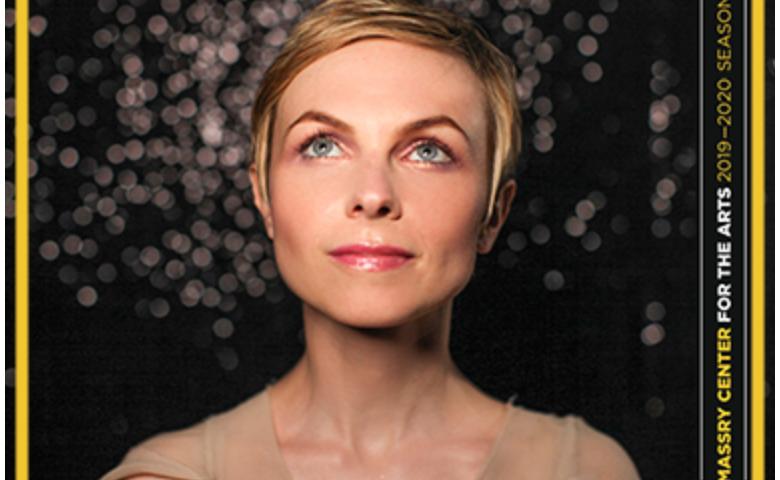 Please note, this performance takes place at The Massry Center for the Arts, on the College of Saint Rose campus.

Kat Edmonson forged her sound, an unusually charming and seamless blend of old and new, performing in small rooms and clubs before touring worldwide and performing with the likes of Lyle Lovett, Chris Isaak, and more. She has emerged as one of the most distinctive performers in contemporary American music.  With a sweetly mellifluous soprano echoing Blossom Dearie’s lighter-than-air approach as well as her gift for evocative songwriting, Kat is a rare artist who embodies the spirit of the past while remaining resolutely au courant. 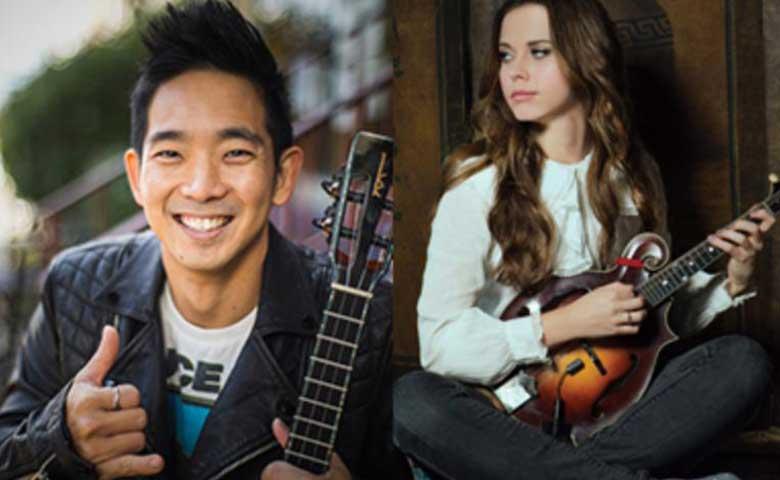