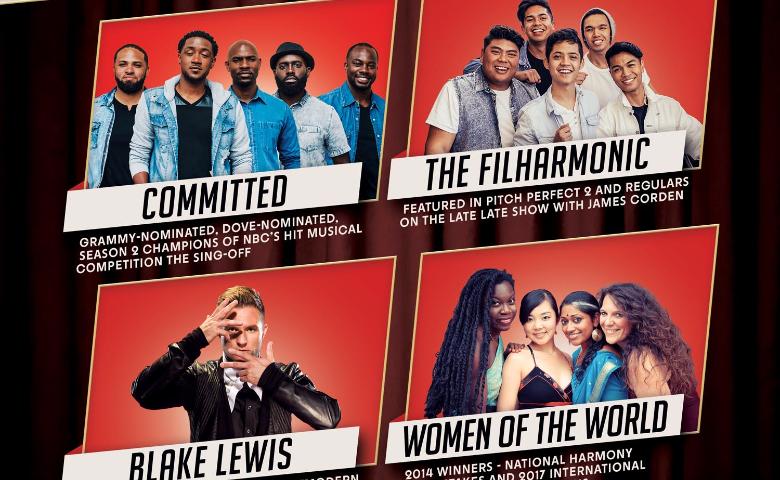 The past few years have been a Renaissance for a cappella - with a perfect storm of movies, television, youtube and radio - breathing new life and excitement into the world’s first musical form.

However, as great as it is to see and hear a cappella on screens large and small, the best way to experience vocal harmony is in person, which is why A Cappella Live was born.

Built on the classic Motown review tour model, A Cappella Live is bringing four of the nation’s greatest a cappella acts to performing arts centers around America:

Never before have four acts of this caliber been brought together on the same stage on the same night. Audiences will have an opportunity to hear each group perform their greatest and best-known hits as well as large-scale production numbers featuring all four groups, plus some additional special surprises. 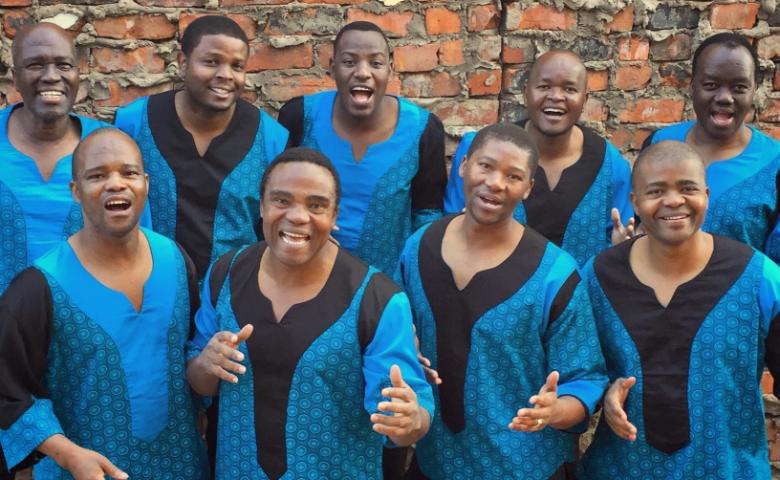