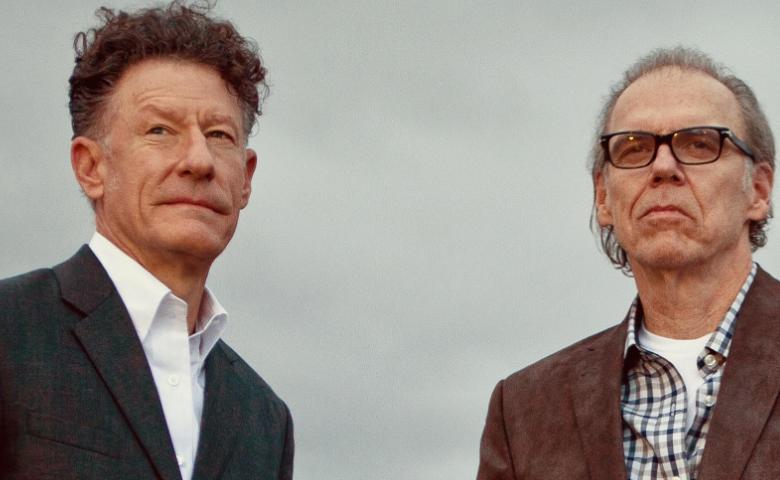 An Acoustic Evening with Lyle Lovett and John Hiatt, originally scheduled for May 6 at the Hall, is now canceled.

An Acoustic Evening with Lyle Lovett and John Hiatt, originally scheduled for May 6 at the Hall, is now canceled. We were unable to reschedule this performance at this time. We appreciate your patience as we worked through this process. For questions about exchanges, refunds, or to make a ticket donation, please contact the Troy Music Hall Box Office at (518) 273-0038 and leave a message, or, write to boxoffice@troymusichall.org. A member of our Patron Services Team will contact you. It may take us up to 10 days to respond.

We appreciate your support and understanding. We hope you all stay healthy and safe and that we see you again soon.

Two legends are teaming up once again for an evening of expert songwriting and entertaining storytelling!

A singer, composer and actor, Lyle Lovett has broadened the definition of American music in a career that spans 14 albums. Coupled with his gift for storytelling, the Texas-based musician fuses elements of country, swing, jazz, folk, gospel and blues in a convention-defying manner that breaks down barriers.

Whether touring as a ‘Duo’ or with his ‘Acoustic Group’ or his ‘Large Band’, Lovett’s live performances show not only the breadth of this Texas legend’s deep talents, but also the diversity of his influences, making him one of the most compelling and captivating musicians in popular music.

Since his self-titled debut in 1986, Lyle Lovett has evolved into one of music’s most vibrant and iconic performers. Among his many accolades, besides the four Grammy Awards, he was given the Americana Music Association’s inaugural Trailblazer Award, and was named Texas State Musician.

His works, rich and eclectic, are some of the most beloved of any artist working today.

“You know how writing goes for me,” John Hiatt says, offering a glimpse into his creative process. “I get a couple of lines going, and then I just tag along as the songs start to reveal themselves. You’ve just gotta jump inside and take the ride.”Hiatt has been on that ride—as have we all, tagging along right beside him—for more than four decades now. In fact, since the release of his 1974 debut, Hangin’ Around the Observatory, rarely has more than a year or two passed without a new Hiatt collection hitting the shelves.

The Eclipse Sessions, his newest collection, offers up his strongest set of ‘em in years. Long celebrated as a skilled storyteller and keen observer of life’s twists and turns, Hiatt can get at the heart of a knotty emotion or a moment in time with just a sharp, incisive lyric or witty turn of phrase. And the 11 tracks he recorded demonstrate that the singer-songwriter, now 66, is only getting better with age, his guitar playing more rugged and rootsy, his words wiser and more wry. 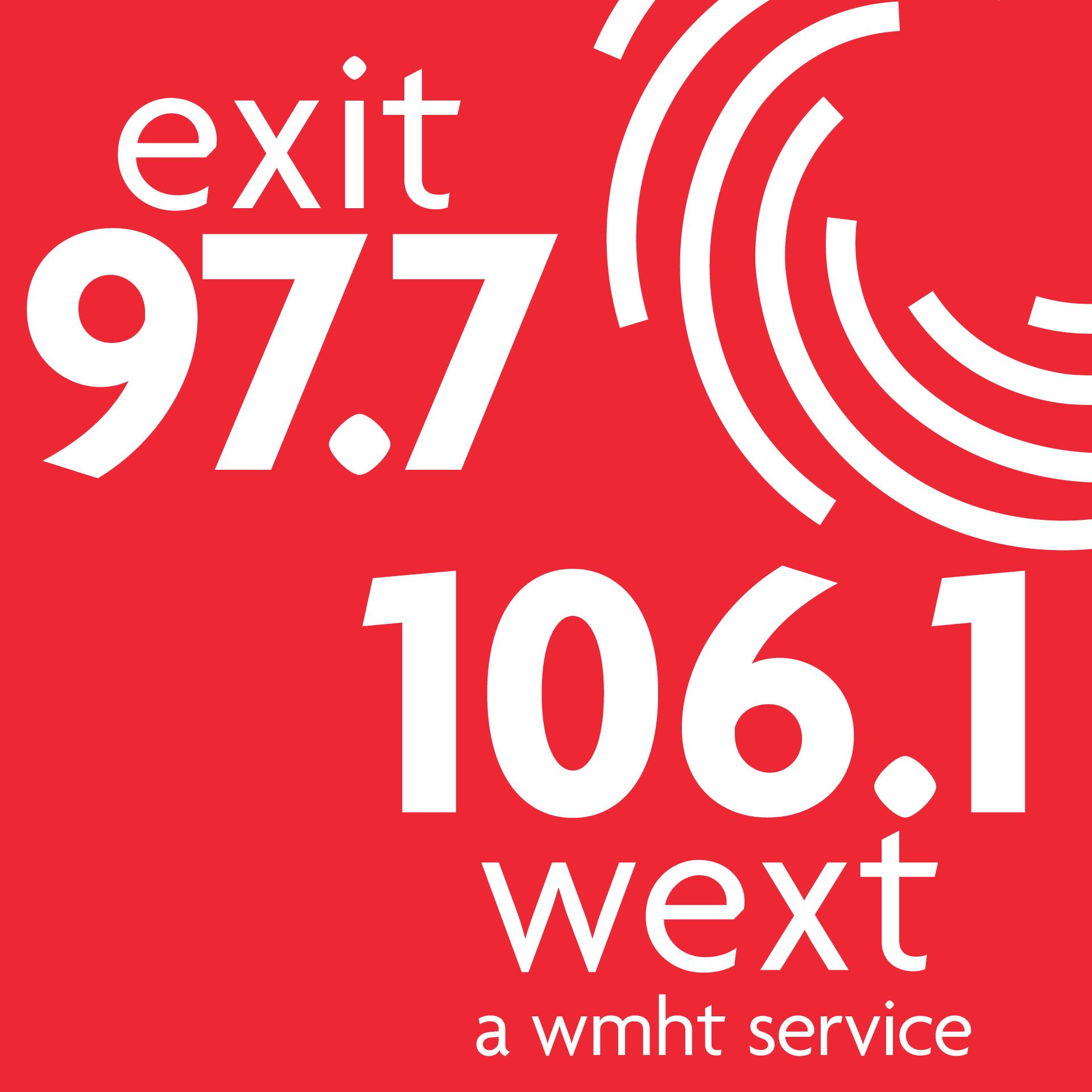 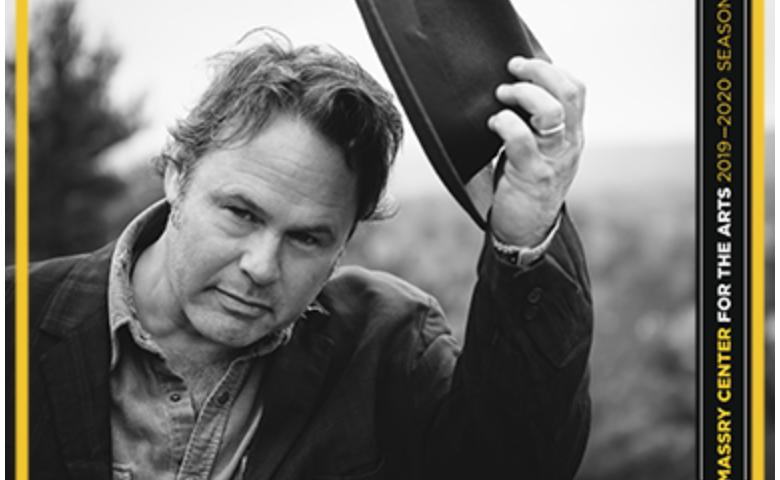